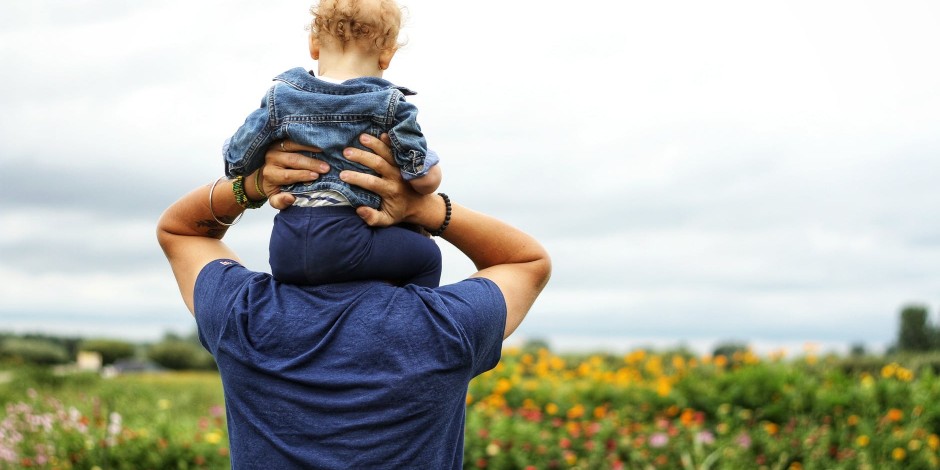 In December the Advertising Standards Authority (ASA) moved to ban gender stereotypes in advertising. While the representation of women in advertising was rightly covered, it also offered crucial guidance on the depiction of men.

Specifically, it called out instances where a man is shown putting his feet up while a woman runs around after him, or shows him failing to change a nappy. They will also be coming down hard on advertising that “belittles a man for carrying out stereotypically ‘female’ roles or tasks”.

It’s long overdue as there are many men who take an active role in their home and family lives, juggling that and work equally with their wives and partners. Additionally, stay at home Dads do exist and find it very fulfilling – something that as a society, let alone as advertisers, we should be celebrating not mocking.

Nothing brings to life how misunderstood men are quite like gifting occasions – it’s Christmas, just get him some socks? – with Father’s Day as the biggest shame of them all. Please go and Google it. Brewing kits, ties, even a personalised hammer.

Nothing against men who like a nice tie or a good pint – but men’s tastes are, and always have been, more nuanced and refined.

Far from the world of Menkind and novelty beer mugs, it’s clear trends like health and fitness have impacted more than just female consumers. Some new Lycra and a DeLonghi pasta maker? Yes please.

Brands that sell sports gear for male fitness enthusiasts, as well as those offering cookery courses or equipment, should absolutely have Father’s Day in their sights. Similarly, family-orientated days out or experiences should also be focusing on it as part of their campaign planning.

Put bluntly, the idea of a ‘man cave’ and men shirking family responsibilities is miles away from the lives of hard-working fathers who desperately wish they could spend more time with their families.

This feeds into a bigger point. We as advertisers have the ability to change the way the world around us is perceived, and what is the new normal. At present flexible working and career breaks to have a family are very much seen as a female thing – and though these things are often detrimental to women’s careers, it’s something many men understandably envy. The bottom line is there shouldn’t really be forced or unfair concessions on either side.

If we can start to shift the narrative around men in our communications, and celebrate joint care over our homes and families, we’ll be taking on our part of the responsibility in making that a reality.

A big part of this is representing men as more than just an arbitrary collection of male interests and behaviours that are no longer broadly relevant. The alternative is continuing to plug the idea of men as hammer-wielding and permanently glued to the footy – but frankly, aside from the societal harm that does, brands will also be missing out on the opportunity to sell men things they actually want.

This article first featured on The Drum