As 2014 stretches out in front of us, and our first campaign for GoCompare settles into its stride, we thought we’d take the opportunity to have a swift look back at some of our agency highlights from the last 12 months.

The year began with the announcement of a new client in the form of Gumtree, which proved to be the first in a number of new wins for the agency. After winning the account for Somersby Cider in March, we also welcomed Upbeat, Freixenet, Flymo, 888 Holdings, The Arcadia Group and Reebok into the Fold. In November we were appointed by GoCompare to lead the price comparison giant into a new era of advertising for 2014, putting us in the top three on Campaign’s new business rankings for 2013.

We also saw a number of new faces join our ranks. New Account Directors joined the Fold from Karmarama, Havas and Saatchi, our digital and design teams increased in size, as did our creative fire power thanks to two highly experienced Creative Directors in the form of Dominic Martin and Rob Neilsen.

A plethora of new work punctuated the year, from our 8-Bit takeover of Brick Lane for Disney’s Wreck-It-Ralph, to a fresh 360 campaign for Gumtree that resulted a significant uplift in traffic for the brand, to Somersby Cider’s well-received arrival into the UK market with our gentle parody of tech behemoth Apple in The Somersby Store. Some new awards also entered the Fold7 trophy cabinet, thanks to The Somersby Store and Fan Academy for Carlsberg.

Now it’s all eyes to 2014, as some exciting campaigns loom on the horizon, and we look forward to moving to some shiny new offices in March. 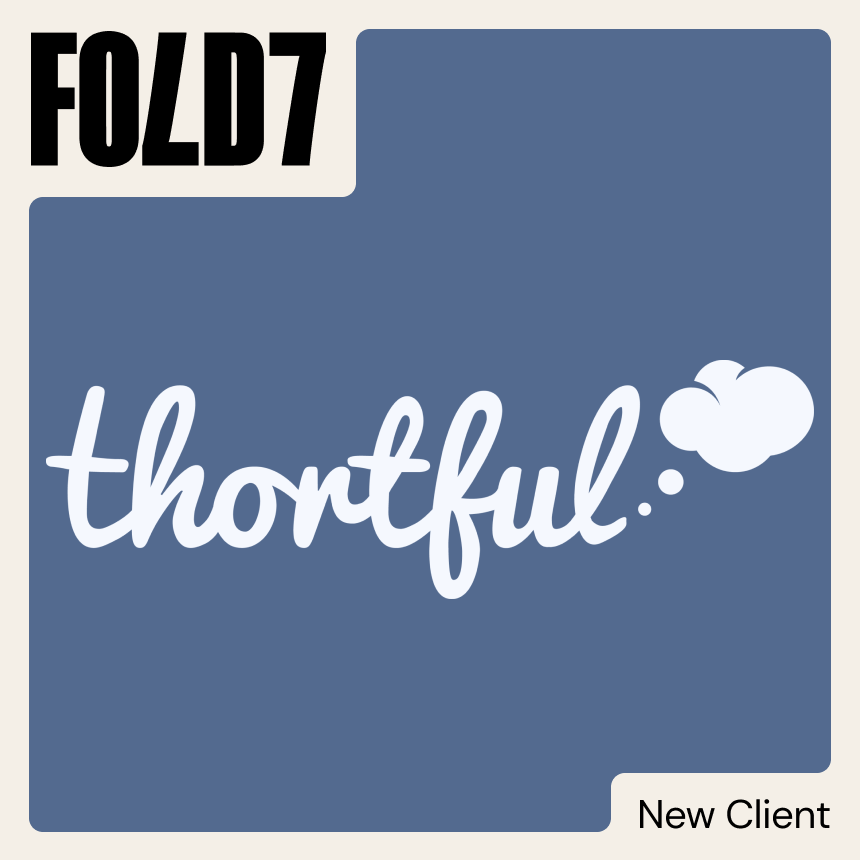 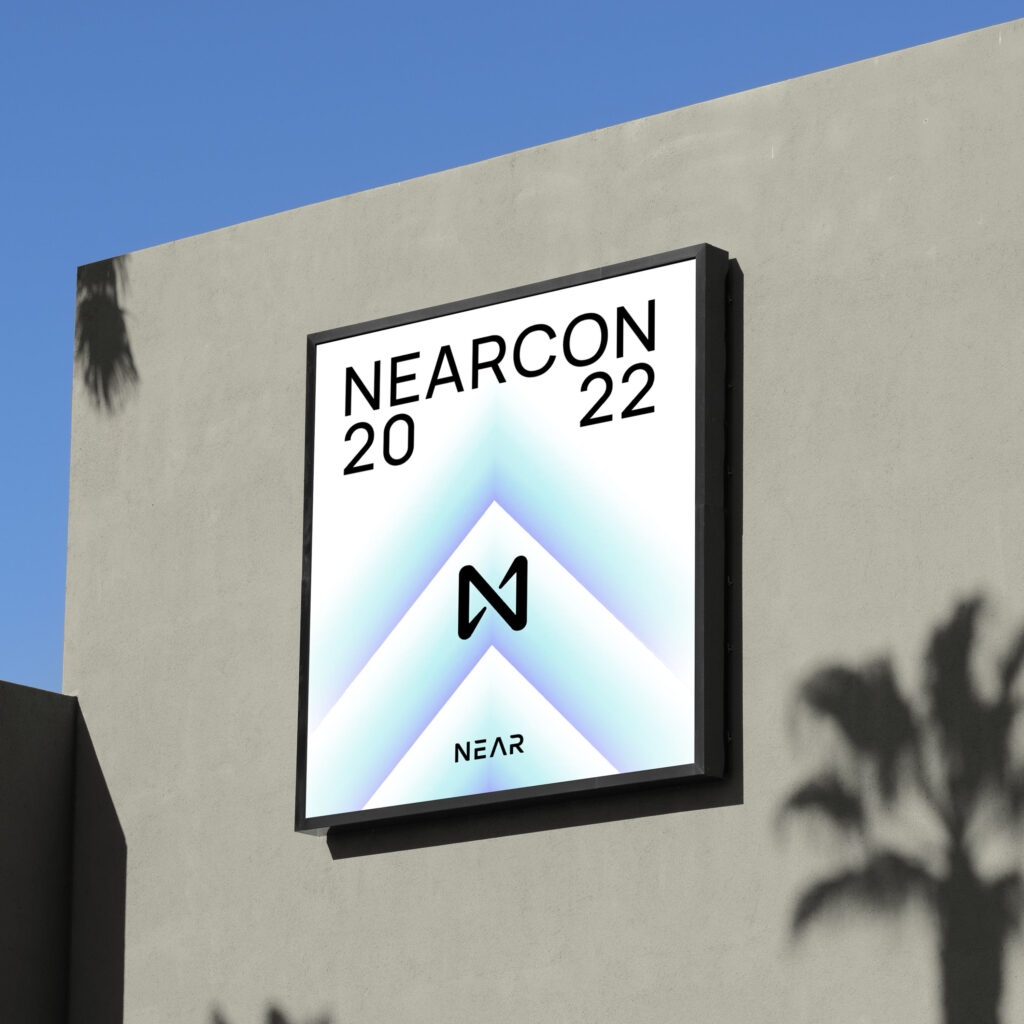