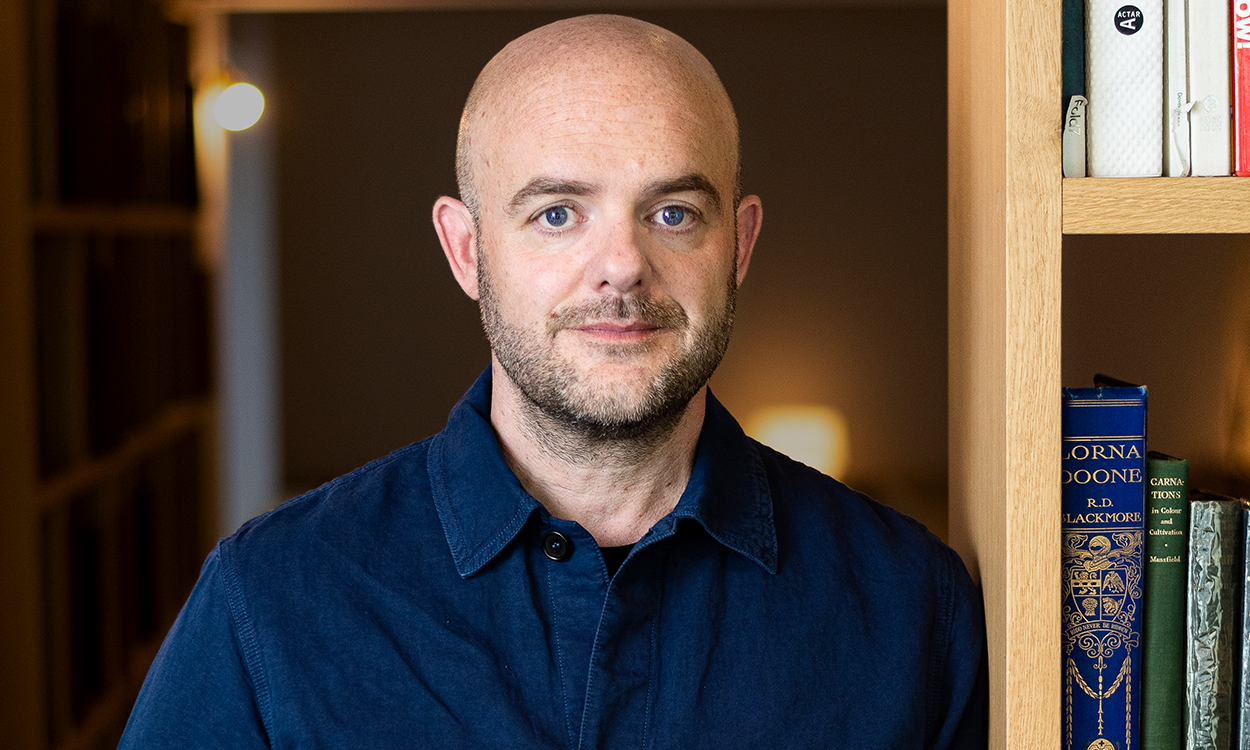 Fold7 has appointed Dave Billing as Executive Creative Director, following an industry-wide search for a broad reaching talent. He will head up the agency’s creative department, leading work across all channels, including social, digital and content.

Dave brings over 25 years’ experience across a diverse spectrum of creative industries including advertising, PR, film and music. He is best known for his mischievous and disruptive work for leading brands, such as: Amazon, Boots Walgreens, Pilgrims Choice and Subway.

Billing has been on gardening leave until now, writing a novel and a sitcom. Previously, he was the Founding Partner and Group Chief Creative Officer of Above+Beyond and The Beyond Collective, where he grew the business from a start-up creative agency to a micro-network of companies, over the course of eight years.

Before entering the advertising industry, Dave worked more broadly in the creative sector as a songwriter and music producer – working with artists such as Kylie Minogue, Lily Allen, The Verve and Gorillaz, via Universal Music. From there he began making music for film and commercials, which took him into a creative role at the entertainment marketing specialists Creative Partnership. There, he headed up the creative department, where he launched global entertainment properties for clients across film, gaming, and brand, including Disney, PlayStation and 20th Century Fox.