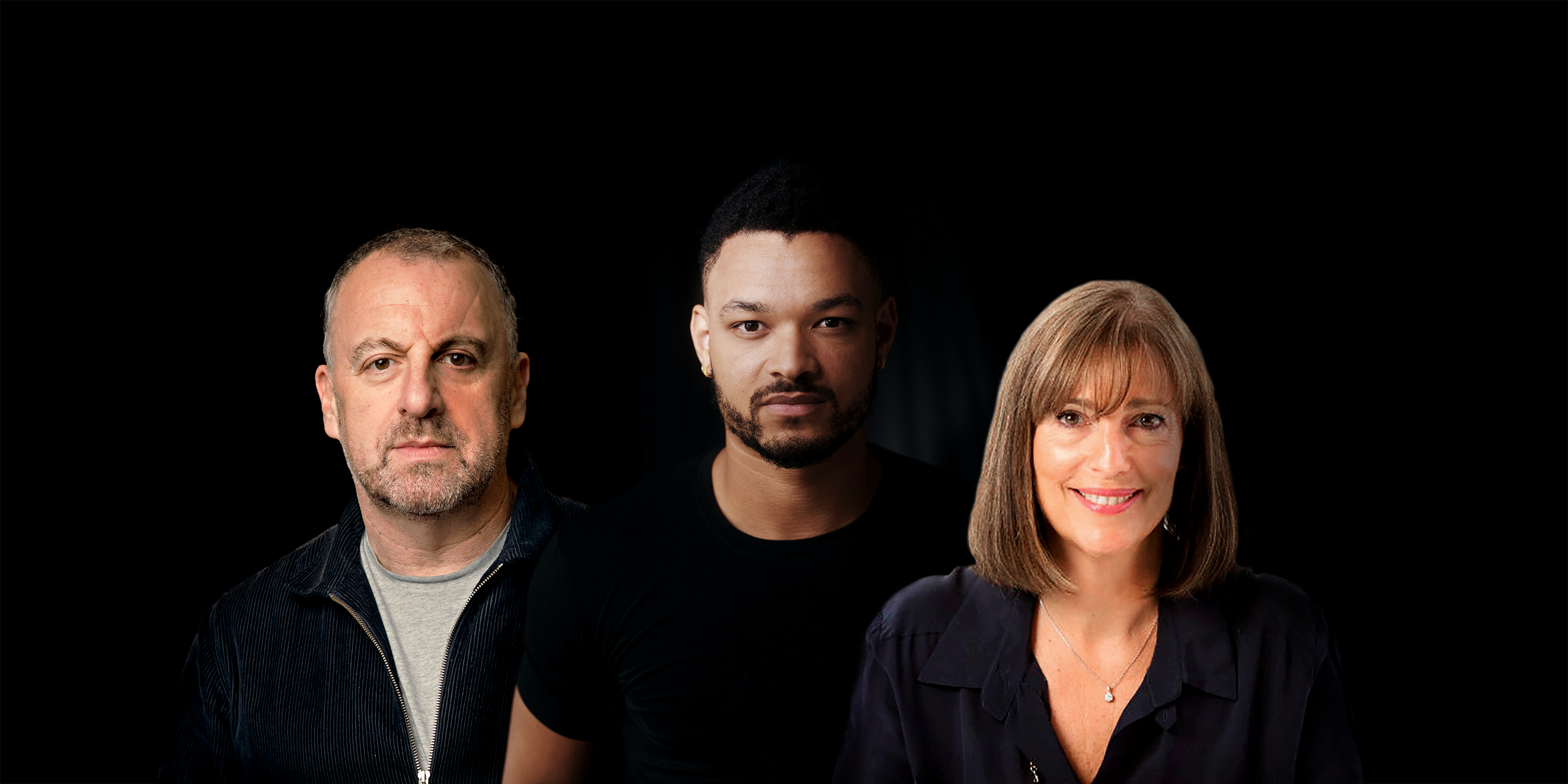 By Marc Nohr, Chairman of Fold7 and Executive Director of Miroma Group.

I wouldn’t dream of visiting a country without seeking the advice of those who know the territory, the hidden gems and the hazards. It doesn’t stop me from going ‘off piste’ or making discoveries of my own, but it maximises my chances of getting the best out of the experience.

And so it is with business. From an early age in advertising, I was blessed with senior figures around me who helped me navigate new domains. They encouraged my curiosity, tolerated my naivety, stoked my ambition, forgave my mistakes and gave me learning opportunities. Sometimes those people presented themselves to me and sometimes I sought them out to help with a particular challenge – but beyond doubt I could not have launched or run successful businesses without these mentors.

When in 2011 I was approached at a conference by an 18-year-old Steven Bartlett, asking for some guidance, it was easy to say yes. For several years thereafter we had a mentoring relationship, during which time he launched a company, folded it, launched another, grew it, sold it and launched himself as a brand on social media and then TV. A few weeks ago, I interviewed him at another conference, to mark the launch of an advertising industry mentoring scheme (run by the IPA). We talked about our early relationship, how it came to be and what value we both derived from it. Just as I started to wrap up the session, he remarked that he still doesn’t know why I believed in him and invested the time I did in helping him. I responded instinctively, telling him that it was because I saw a twinkle in his eye, a twinkle he still possessed.

This final exchange stayed with me for days afterwards – as I thought about the pleasure of helping people who so clearly want to learn and grow. With Steven it’s all too easy to see that growth trajectory – when he told me a few years ago he had just shared a stage with Barack Obama it was clear that the pupil had surpassed his teacher. The same is true of other people I have mentored who may have no public profile, but broke records of their own – attaining goals or overcoming barriers that they never thought possible.

The joy of witnessing this multiple times comes not just from seeing people do well, but also from the multiplier effects. Young entrepreneurs grow into mature business leaders – who then impact on the people who seek their guidance or work for them. I have stayed in touch with many alumni of Kitcatt Nohr (the agency I founded with three partners in 2001). A staggering number of them went on to lead business and large numbers of people – at brands like Facebook, M&C Saatchi, Uncommon and Harley Davidson – and they talk in generous terms about the formative experience of the agency we created and the role the founders played in developing their skills, confidence and careers. And so, the cycle of mentoring continues.

Just as mentees become mentors, those of us who have the privilege of mentoring also get to learn. Mentoring has given me exposure to people from a wide variety of backgrounds (and ages) with expectations, motivations, behaviours and insights that have been enriching – blowing away lazy assumptions I may have had, and inspiring me to think differently about what’s possible. Generosity of thought runs both ways.

And it underlines the point that we never stop learning. Or at least we shouldn’t.  I listen to and learn from people I work with every day, and I’m also a bit of a guru geek. Whether it’s through personal connections or podcasts, I want to hear from the world’s brightest and most interesting people, experts who have the patience to explain what they do and how they do it, whatever their sector, because insights can come when you least expect them. Recently, I was speaking to a friend who is a successful film director – she was talking about the advice she dispenses to budding female directors to focus on their passion and craft rather than the pursuit of glory on the basis that it is more sustainable. And I suddenly realised that the same advice would be worth sharing with someone I was seeking to advise in a completely different domain.

The process of learning from others and helping others learn is an infinite loop – if you’re open to it. And it’s clearly a practice shared by some established players. I recently stumbled across an interview with Carolyn McCall, CEO of ITV and formerly of EasyJet.  She depends on others for good advice, citing her own trusted advisors as Mervyn Davies (now Lord Davies) and John Bartle (founder of legendary advertising agency BBH).  And her recommendation for all is clear: “Go to people you like and trust, no matter how senior, and ask for advice”. That is what I intend to do, until I run out of things I want to better understand.