You can keep your Jamies, Ramsays and your Hestons. I have a chef and presenter to beat them all. Eddie Huang is back for another of his VICELAND series “Huang’s World”.

Eddie’s an author, chef and founder of Baohaus NYC. As you’re probably going to be able to tell from this blog post, I’m a big fan. I’ve watched all of his TV shows and can’t wait for this next season. It would be logical to label Huang’s World as a food show, but it’s really a people show. Food is the thread that ties all the episodes together, but Eddie’s passion is in meeting new people and learning about their cultural heritage expressed through the culinary arts.

Eddie is a captivating host, madly in love with food, warm, honest and approachable. He could probably have explored a career in comedy if food hadn’t got to him first. A good host can make or break a TV show, YouTube series or brand partnership. The power of an entertaining host will pull an audience to watch whatever they are in. I recently found myself binge watching Kevin Hart’s Nike adverts; The Man Who Kept Running. The series is five months old but it’s still as funny as the day it was released and will continue to attract viewer interest and incremental views for as long as it remains online.

The gravitational pull a strong personality exhibits allows a host to step outside their category. Jonah Hill epitomizes this, originally starting life out as a comedian and now a serious actor. He might not be your first choice as a fashion icon. But when hosting SNL he wore a Palace shirt, which then saw him brought on board to hype up the launch of their Reebok collaboration. The video is infinitely more enjoyable for its lighthearted take on celebrity endorsement, fitting with Jonah’s temperament and humour. The collaboration may be over but again the video is still as great to watch as the day it first dropped.

You don’t need to look for the next Eddie, Kevin or Jonah to find a great host. Personality and charisma are key, but that’s not all you need, your host should personify the story you want to tell, they need to be a genuine, authentic narrator for your brand. Audiences are savvy enough to see through endorsements that aren’t two-way. Hosts also need not be celebrities, or have a large social following, unlike influencers where reach is a way to deliver a story to an audience.

As we work to create a narrative that will pull in the viewer and engage them along a storyline, hosts are more important than the script and setting. With stories that speak about emotion and brand, more than product features and benefits, hosts are more than the face of a video series or TV advert. They need to be our authentic storytellers. 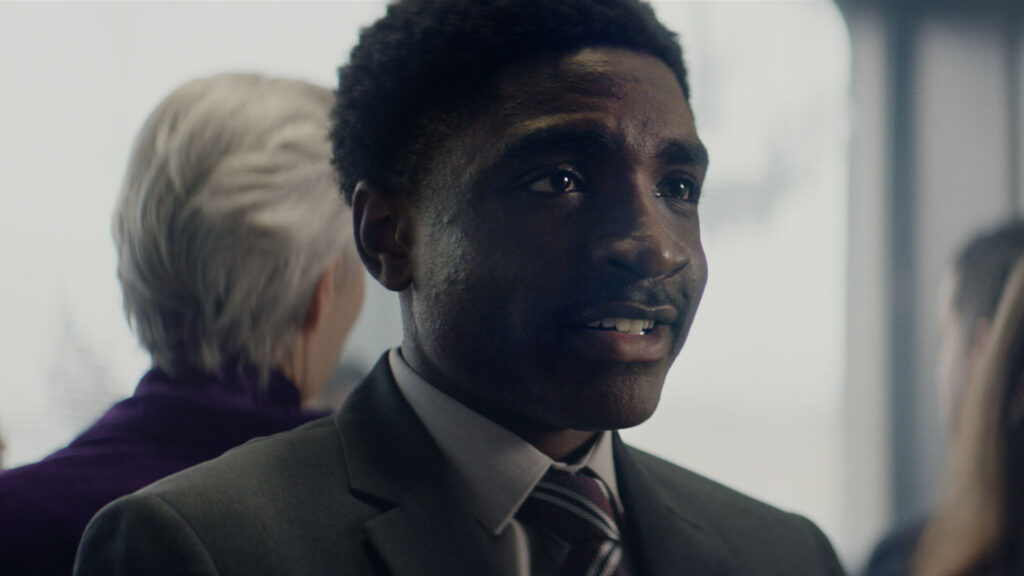 The campaign launches in mid-December, with a major media investment through early 2023. The timings coincide with the consumer trend of considering their cultural horizons, habits and interests, as they […]